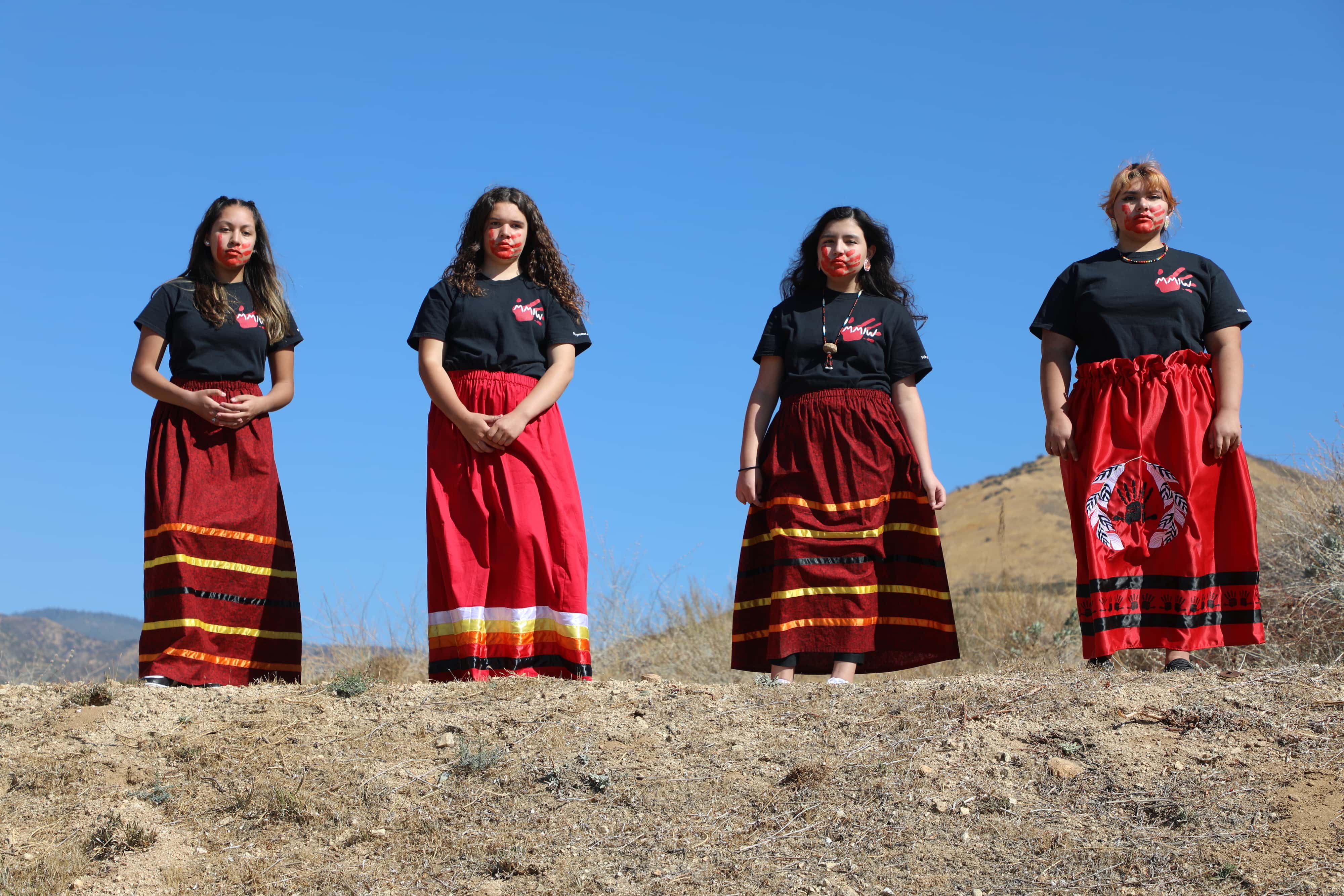 SAN BERNARDINO, Calif. (Oct. 3, 2020) -- Four young leaders from the San Manuel Band of Mission Indians were honored with “30 Under 30” awards presented by Assemblymember Eloise Gómez Reyes. To comply with social distancing requirements, the fourth annual event was a drive-thru ceremony at San Bernardino Valley College. The award recognizes the achievements of 30 citizens under the age of 30, that live or work in the 47th Assembly District.

“We applaud our San Manuel tribal youth leaders who are courageously confronting the issue of Missing and Murdered Indigenous Women and Girls by calling for protection and justice,” said Ken Ramirez, chairman of the San Manuel Band of Mission Indians.

Acknowledged as the MMIWG Advocacy Group, the four young leaders testified before the California Assembly Select Committee on Native American Affairs last year regarding crimes against Native women and the small number of suspects that are prosecuted for committing these crimes. Limited sharing of information between state and tribal law enforcement is often cited as reasons for lack of prosecutions.

The MMIWG Advocacy Group also called attention to the issue with the Red Dress Dance at the San Manuel Pow Wow in 2019 and spoke with media outlets about their ongoing efforts.

Their testimony before the Assembly Select Committee helped to build momentum for the introduction of AB 3099 by Assembly Member James Ramos (AD 40) to provide for greater coordination among tribal and state agencies to protect Native women from crimes. AB 3099 was signed into law on September 25.

The San Manuel Band of Mission Indians is a federally-recognized Indian tribe located on the San Manuel Indian Reservation near Highland, California.  San Manuel exercises its inherent sovereign right of self-governance and provides essential services for its citizens by building infrastructure, maintaining civil services, and promoting social, economic and cultural development.  As descendants of the indigenous people of the San Bernardino highlands, passes, valleys, mountains and high deserts, the Serrano people of San Manuel have called this area home since time immemorial and are committed to remaining a productive partner in the San Bernardino region.